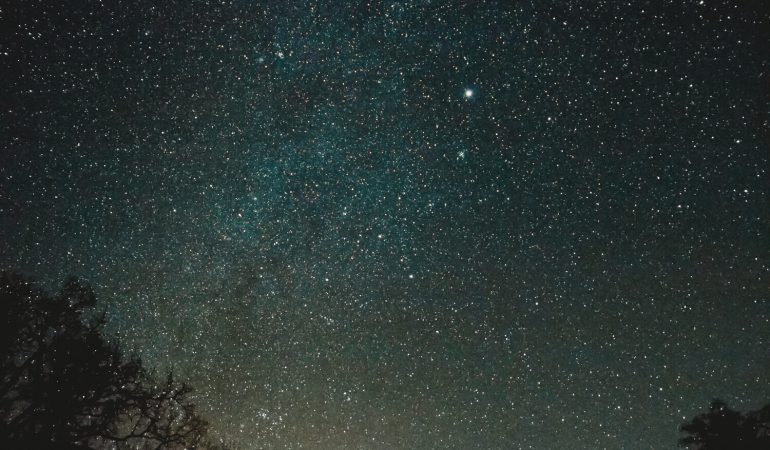 Let’s start out by looking at the words I chose for the title.

Radical sounds good in a title. It makes you think it’s something new. Something fresh. It’s eye catching.

Radical means extreme, fanatic, zealot, militant, farthest removed from the ordinary or average. These words are not very comforting.

So, what am I doing with that word?

In the context I’m using it, it means that no matter what happens in the external world, a specific hard core belief stays put inside you. It’s unshakable. It’s a shift from living outside yourself to inside your self.

To me, since we spend most of our time focusing on the external world, focusing on your inner self is a radical way to be.

And after radical, there’s faith. Faith means belief, conviction or trust in something. And, it usually relates to something good, such as I have faith that the sun will rise tomorrow.

Today, I think faith is in short supply. How can you possibly have faith in much of anything when:

What do you do?

Steve Jobs, a cofounder of Apple Computers, said, “You have to believe in something.”

Even an agnostic or a nihilist believes in those things. What do you believe in?

Now, let’s talk about the North Star. I think it’s a great teacher. The North Star is an actual star called Polaris or Pole Star as it sits almost directly over the North Pole. Here are some of its characteristics:

So how does this fit in to what I’m talking about?

Look into the deepest part of your heart. Where you rarely go. Where you may have never gone. Your heart doesn’t lie. It contains your truth, whatever that may be.

Our default mode is to be oriented. To know where we are at all times in relation to our environment. Who’s around us, what’s around us. That’s normally a good thing because it helps us pay attention.

However, if you’re trying to explore your inner self, this is limiting. It’s like having blinders on.

So, practice wandering in your mind. Roam aimlessly without a goal, without a purpose. It doesn’t matter where you are or where you go.

J.R.R. Tolkien wrote a poem for Lord of the Rings. A line reads, “Not all those who wander are lost.” I believe he meant exploration and curiosity have value in themselves.

There’s quote from Reverend Martin Luther King that helps illustrate this. He said, “The arc of the moral universe is long, but it bends toward justice.” There’s an elegant, cosmic simplicity to that.

Of course, his context was the achieving equality for African Americans. He knew that battle would be long and hard. And he knew there would be serious setbacks. He saw those firsthand. And so have we.

There were times when he was discouraged. When maybe he lost hope. There were certainly reasons to. But he kept going.

It makes sense to me that it’s revealed in his quote. When he needed it, he summoned up the moral arc of the universe. A very high concept. And his faith was that, long after he was gone, that arc would continue to bend toward justice for eternity. And this high concept was his North Star.

So, my questions to you are:

What I’m talking about is something that has meaning beyond the self. And perhaps, it’s not just of this world. We have the entire universe to consider.

What would it mean to you to have this? What difference would that make in your life?

To Grief and Loss Counseling