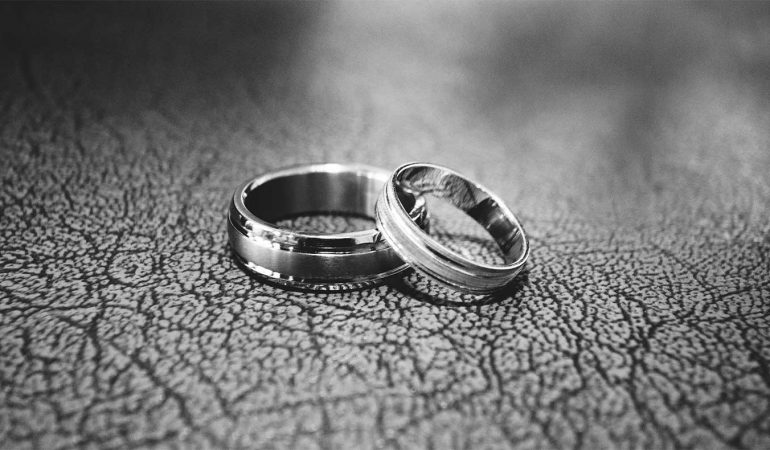 Those who have not experienced a broken trust find it hard to believe what it feels like when it happens. It feels like an earthquake has just hit you and your relationship. Your foundation is shaking and the world as you knew it seems to be gone. The pain and hurt are bottomless.

Therapist, author and speaker Esther Perel has written cogently on this subject. She said there are three main phases to what happens:

This post is about the Discovery phase. I’ll get to the others in near future posts.

There are many ways to break a trust

Today, there are many more ways to break a trust and many more ways for it to be discovered. Social media, particularly texting, has allowed communications between people to range between mildly flirtatious and downright deceptive. The internet is another fertile ground for problems.

And the definition of “cheating” is still being debated. A trust can be broken many more ways than just having physical contact with someone else.

A real example: A husband received an unsolicited and seemingly harmless text from an ex girlfriend. He didn’t respond and deleted the text. He didn’t tell his wife about it. She found out accidentally and her trust was broken. No amount of explaining on his part mattered.

Often, the betrayer under estimates the consequences of the betrayal. “I only did (fill in the blank). What’s the big issue?”

A Mess of Pain and Suffering

Discovery is raw, painful and emotional. What is the pain of a broken trust like? Some have described it as surreal. They can’t believe this has happened to them. They describe a state of shock and confusion. “What just happened? We have some problems, but this? I don’t understand!”

Soon emotions take over. Strong emotions such as panic, fear, anger and depression. Some people lash out, some withdraw.

At first, the perpetrator is put in the position of being berated, criticized and even humiliated. Nothing can be said that matters. It’s been described to me as feeling like a punching bag.

The victim is on a roller coaster of conflicting emotions and beliefs. I hate you – I love you. Come closer – get away. I want to work this out – we’re done.

At some point, both partners have to decide if they want to try to repair the trust and continue with the relationship. And the word try is important. Because the outcome is always uncertain. Both people can do everything right and it still may not work out. So this begs the question, why try at all?

Why would two people put themselves through this torture? In a word, hope. Most deceptions and infidelities are a symptom of a problem in the relationship. And both people have to take their share of responsibility for that. This does not excuse what happened.

But often, both partners think back to how things used to be when they were happy. They think if only they could get back to that, they would be happy again. It’s not that simple, but that is where hope comes from.

A Long, Hard Road Ahead

I advise my clients that repairing a broken trust is hard work for both partners. And it takes a long time. I tell them not to expect any meaningful results for at least six months. And it may take a year for the trust to be repaired. And that’s with using a good counselor.

I always ask my clients this question. “How motivated are you to try?” Answers range from “totally committed” to “I don’t know.” As long as the answer isn’t zero, we have something to work with. If it is zero, there’s a different problem. That means that hope is gone and the relationship is dead. Maybe. Because over time, hope can sneak into the most difficult situations.

The bottom line is this: If someone feels his or her trust has been broken, then that is the reality. Debating whether it’s right or not is irrelevant.

I strongly recommend a good counselor to help with this problem. An experienced, objective professional will give you the best chance of success.

Posted in Marriage Counseling
← How to Spot a Possible AddictionDid you marry the right person? →
Scroll To Top